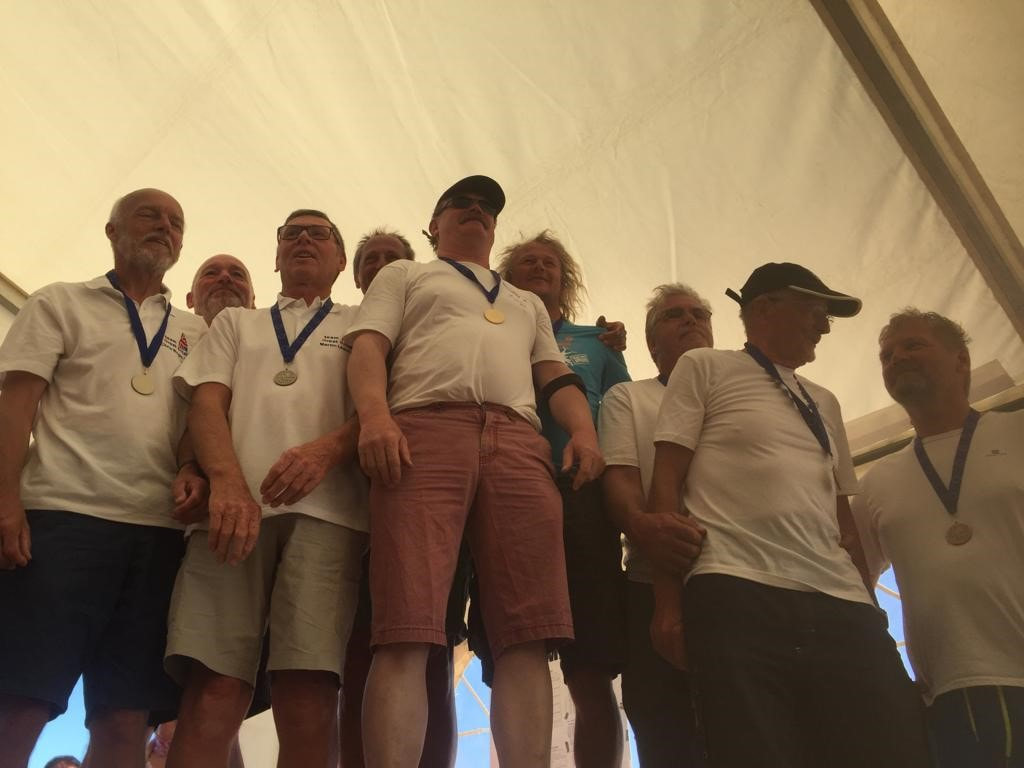 York Landyacht Club prove their credentials once again as the premier miniyacht club in Britain. Three members represented Great Britain at the European Championships on the island of Romo in Denmark during June.

Points from the top three pilots in each country are added up to identify the top three countries and the three YLYC members gained the ‘Team Silver’ for Great Britain.

To see the full results and the photo gallery including both photos and videos of the championships follow the link to the Romo Club’s website from the FISLY Landsailing home page.

Chris Wright K508 followed up his European success by convincingly winning the British Championship Series for the season 2018-2019 winning all 6 regattas he attended in the 7 regattas series.  Martin Leach K3 again third place in the series.